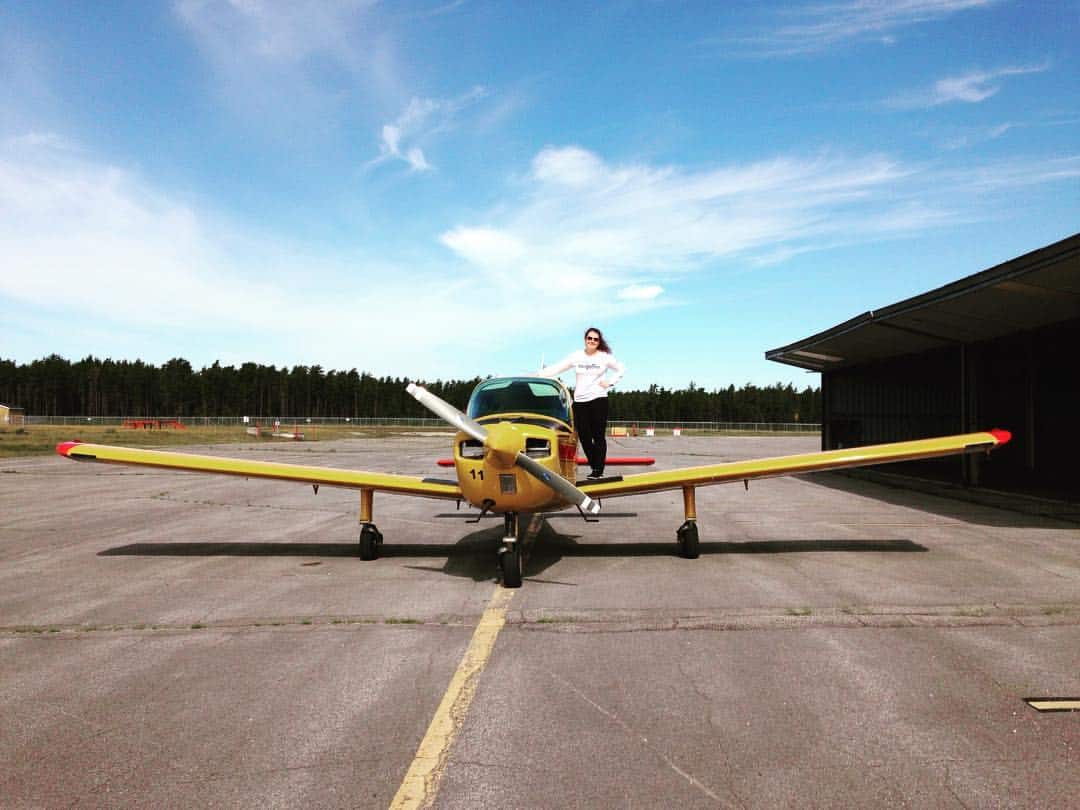 Home Aircrafts How to become an airplane pilot

How to become an airplane pilot

How to become an airplane pilot

I often say that I have been very lucky throughout my career path. The truth is that my career path has been filled with challenges and opportunities that have led to where I am today and who I am. I consider myself very fortunate to have known at a young age the career I wanted to pursue. In this article, I will explain my academic path that allows me to live from my passion today.

First of all, from the beginning of high school, I was thinking about the next step to become an airline pilot. I quickly learned about the three options available to me. The first was the Canadian Armed Forces. Although this was the least expensive of the three options because pilots are paid throughout their training, the military environment did not interest me at first and I felt that it would take longer to reach my goal.

Another option would have been to complete my flight licenses in a private flight school. This is an interesting option since the teaching is completely personalized. The student has the choice of the aircraft, the schedule, the instructors, the learning pace and much more. This path requires a lot of personal discipline and time, in addition to being particularly expensive, in the order of several tens of thousands of dollars in all.

The course that interested me the most was the technical program at the CEGEP of Chicoutimi, the Centre Québécois de Formation Aéronautique. The CQFA is the only public and collegial program for piloting in Quebec. It is a three-year technical training program at the end of which students have a DEC in aircraft piloting and all the required Transport Canada licences. Located in Chicoutimi, Saguenay, on its small, almost private airport, the school has a fleet of aircraft adapted to the industry and integrated flight simulators.

This school was for me the Hogwarts of aviation. Because of its very good reputation, but also because of its quota. Indeed, only 40 students are selected each year, for about 300 to 400 applications. The selection process is divided into two steps. First, candidates who meet the prerequisites are invited to a one-day written exam where they are tested on their abilities in mathematics, mental arithmetic, English, French, physics, personality and general aviation knowledge, among others. The top 110 candidates from these tests are then invited to two days of testing in Saguenay.

These tests include medical examinations, a questionnaire on the computer and a long interview to measure the motivation of the candidates. Since the program is expensive to maintain, management wants to ensure that it has serious, motivated students who will make it through the program.

During my first attempt at the admissions process in 2014, I was unfortunately rejected at the very end of the last step. I had worked hard all of high school and prepared passionately, but it was a huge shock. I felt like I was disappointing all the people who believed in me, my family and the teachers who had helped me along the way. After high school, instead of pursuing my Saguenayan dream, I was forced to study social sciences at the CEGEP just down the street from my home. Needless to say, my motivation was not there. However, my goal remained the same. I rolled up my sleeves and prepared myself even better for the following year’s selections.

I will always remember the moment I opened the email that said I had been accepted into the program. The generic letter even called me “Sir” at first. The joy was mixed with the nervousness of realizing that I was entering a male-dominated environment, where I would have to carve out a niche for myself by working hard and proving my motives day in and day out.

So, at the age of 19, I moved alone to a small apartment in Saguenay, to start my pilot training. The first year, I didn’t touch a single plane! This year was actually dedicated to the basic courses of the CEGEP, to the theoretical training, to the history of aviation and to the survival in the forest and in the water, among others.

During the second year, I obtained my private pilot’s license, on board the Sundowner C23, a small 4-seat low-wing aircraft. The third year was by far the most intense. I obtained my multi-engine, instrument and commercial pilot licenses on the C23 and on the Piper Navajo, a two-engine, 6-seat aircraft.

In addition to the flight tests for each license, the theory exams and simulator sessions went on and on. Added to that was the stress of finding a job as the training was coming to an end.

I loved my years at CQFA. The small group of 40 students had no choice but to stick together through the hardships and long evenings of study. I met teachers and instructors who cared about our training and the safety of our future passengers. Not a day goes by at work without a situation that makes me think of one of their adages or warnings. Despite some misgivings, I was always generously welcomed as a woman by both my peers and the faculty and for that I am eternally grateful.

Looking back, I have no doubt that this was the best option for me. In the industry, the reputation of the school’s students makes me proud to have taken my first steps as a pilot there. It should be noted that this environment has been the most beneficial to my personal learning and that other paths may be better suited for other types of people. Regardless of the path taken, the skill requirements for Transport Canada pilot licenses are the same and all roads lead to Rome!

Snowmobile boots: How To Make The Right Choice